The celebration day of the Coupe de Montréal was very pleasant thanks to mother nature who gave us a very nice day with a warm temperature.

It all started with the endurance race in the Junior category. Seven teams took part and at the end of the 45 minutes race, the Nanbreadd team (Lucas Nanji, Nathan Nicholls, William Bouthillier & Olivier Pichette) won, followed by Les Winners (Alexis Baillargeon & Mathis Brunetti) and the Jurassic Kart team (Leopold Schrevel & Frédérique Lemieux). The winning team also won two free registrations for a round of the Coupe de Montréal 2023.

In the senior endurance race, fourteen teams took the start of the 60 minutes race. The Team Rocket (Mathieu Martin, Mike Larouche, Mario Martin & Sébastien Choquette) was the first team to cross the finish line ahead of Apex Racers (Simon Laflamme & Yannick Laperrière) and Demers Motorsports (Mathieu Demers & Adrian Pariona). As with the juniors, Team Rocket received two free entries for a round of the Coupe de Montréal 2023.

The day ended with the dinner where 125 guests were able to eat among a few dozen race cars. During the dinner, a free entry for all the races of the 2023 season of the Cup of Montreal was drawn among all the drivers who bought their ticket in advance and Brad Rogers was the lucky winner. Eric Lessard won a free registration for a round of the 2023 season. The last draw was a cooler full of meat and other food products, courtesy of Roby Kart and they lucky winner was Jean-Charles Plante.

Here are the pictures of the podiums of the day. Obviously, some people were not present to receive their trophy but we have designated people to receive it for them. Pictures are from Jessica Plante. 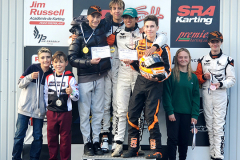 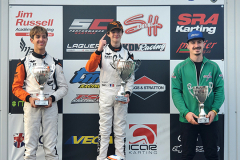 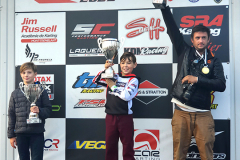 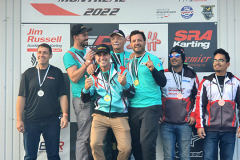 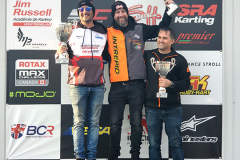 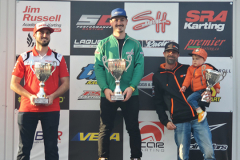 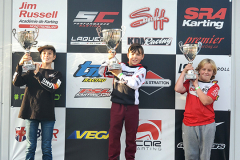 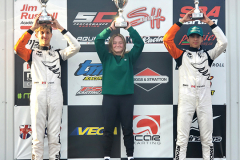 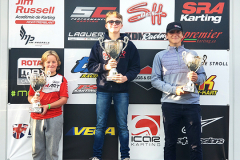 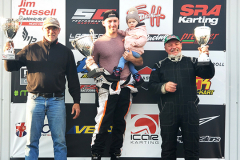 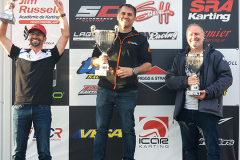 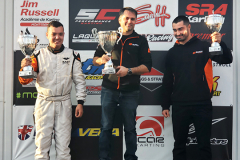 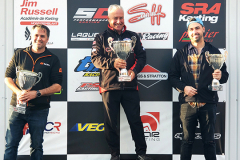 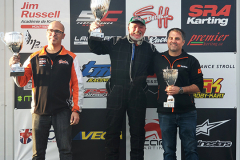 The mission of the Club de Karting de Montréal is to organize and present high quality kart racing events on racetracks designed for karting.